From the introduction of the first sushi bar concept in America to being the first company to launch ultra-low temperature seafood freezing technology in the west coast, Mutual Trading is one of the leading distributors of premier Japanese foods, alcoholic beverages, and restaurant supplies. We are true to the heart in upholding the tradition of Japanese cuisine, yet also exploring new ways to provide innovative products and services. The Group imports, exports, manufactures, and distributes the top brands for our retail and food-service customers. 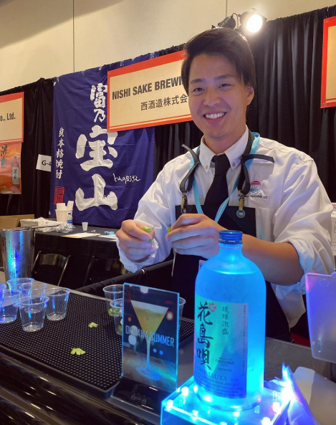 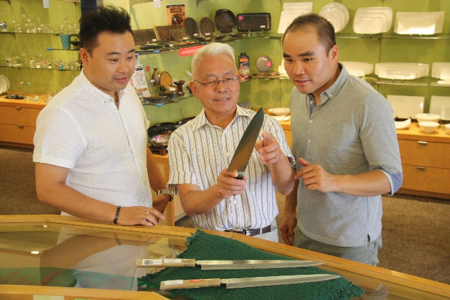 Bringing the Flavors of Japan to the People of the World

Mutual Trading Company was founded in 1926 in Los Angeles as an importer of basic needs for Japanese home cooking. Originally a local importer, the 60’s brought about change with the desire to bring Japanese food to everyone instead of just Japanese. Since our founding, we have had the honor of introducing sushi to the U.S. market, importing the very first Junmai Sake to the U.S., and market the first frozen edamame in the world. As of 2016, Mutual Trading has joined Takara Holdings Inc., and together, we continue to spread the art of Japanese cuisine and culture. Though many accomplishments, it is still the beginning of “Bringing the Flavors of Japan to the People of the World”. 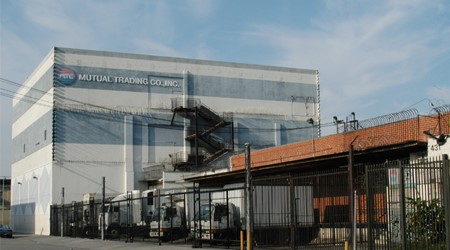 With Mutual Trading’s goal of “Bringing the Flavors of Japan to the People of the World”, we primarily import, export, and distribute Japanese food and goods as a wholesaler mainly for restaurant use. Since our start, we have expanded our offices, warehouses, and showrooms throughout the states. As a part of that expansion, we are joined by Miyako Oriental Foods in 1976, the first Company in the US to make authentic Japanese miso. Currently, we have over 8,000 products available to customers. In addition to distributing Japanese goods, we next took on the challenge of educating the consumers. To do so, we are joined by Miyako Sushi and Washoku School and Sake School of America, to expand consumer knowledge about Japanese cuisines and Japanese liquors. 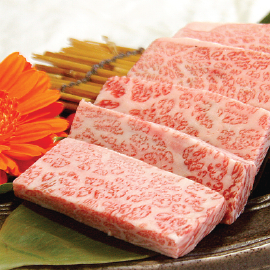 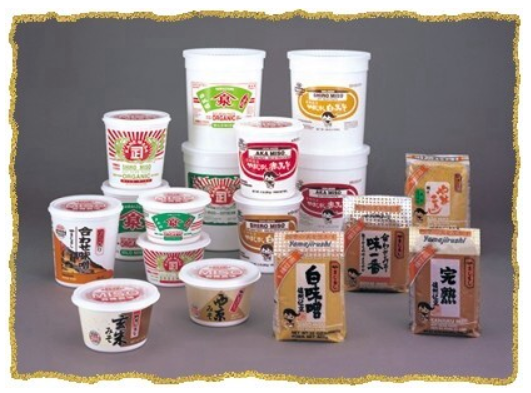 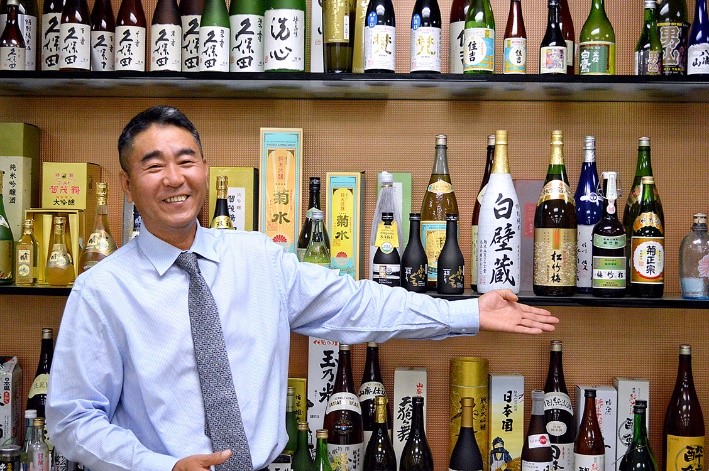 Besides regular training the Company offers for each position, the Company also offers a unique opportunity to be trained in sake education by our Sake School of America well as. Those who pass the basic certification level will obtain the Sake Adviser Certificate. For those who are interested in pursuing further education and training, employees also have the opportunity to take other Japanese liquor courses as well as the Sake Sommelier Certification. The courses are mostly offered in Los Angeles and New Jersey locations.